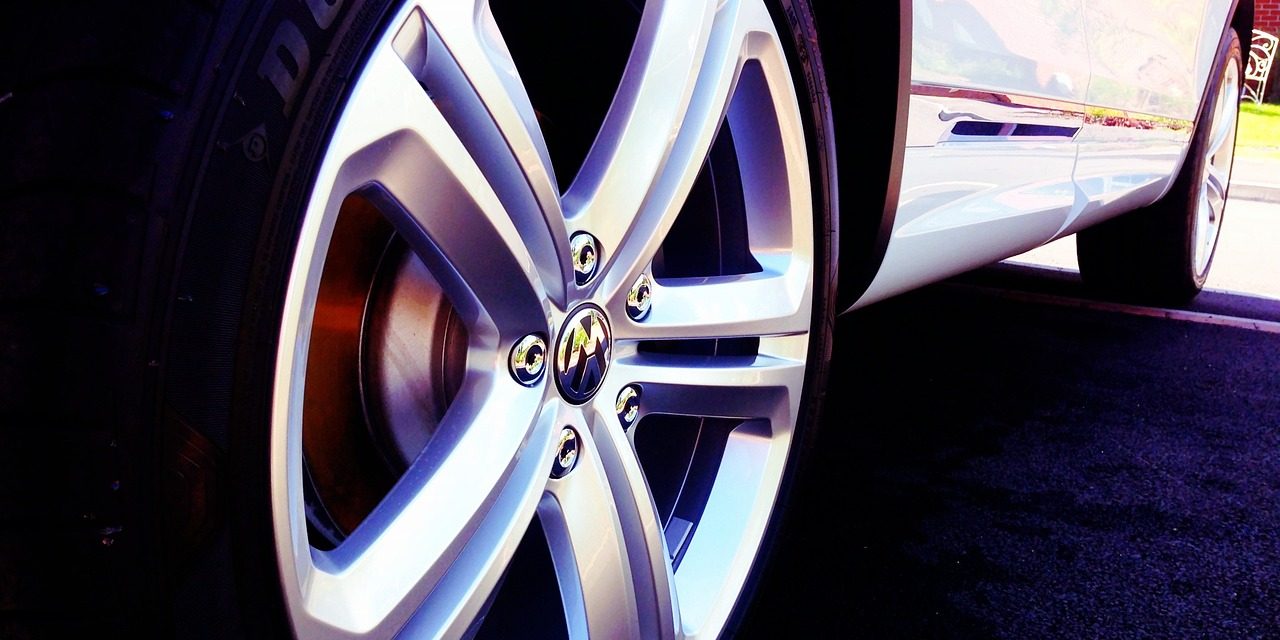 The VW Transporter is the longest production van ever built; it has been in circulation for over 70 years. It is presently onto it’s 7th generation and has been named T1, T2, T3, T4, T5, T6 and T7. It therefore probably comes as no surprise that the Transporter has been sold as rear wheel drive., front wheel drive and all four-wheel drive.

The majority of modern VW Transporters on the roads today are front wheel drive only however the top model known as 4-motion comes as 4 wheel drive as standard. Due to the cost of the 4-motion they are relatively rare to see. You can view the latest Transporter models on the VW website here

How do I tell which VW Model I have?

Most models will have a badge on the rear identifying whether it is the T1 T2 T3 T4 T5 or T6. All 4-motions also have a badge of the rear stating this. As a very obvious rule of thumb though, if you have an engine in the rear of your van – it is likely rear will drive.

What isn’t always so clear is which specification VW Transporter you have as they were sold in so many trims (both engine BHP, Engine size and interior spec); you can read more on the various specs in the article VW Transporter Models Explained.

How To Convert A Van Into A Camper 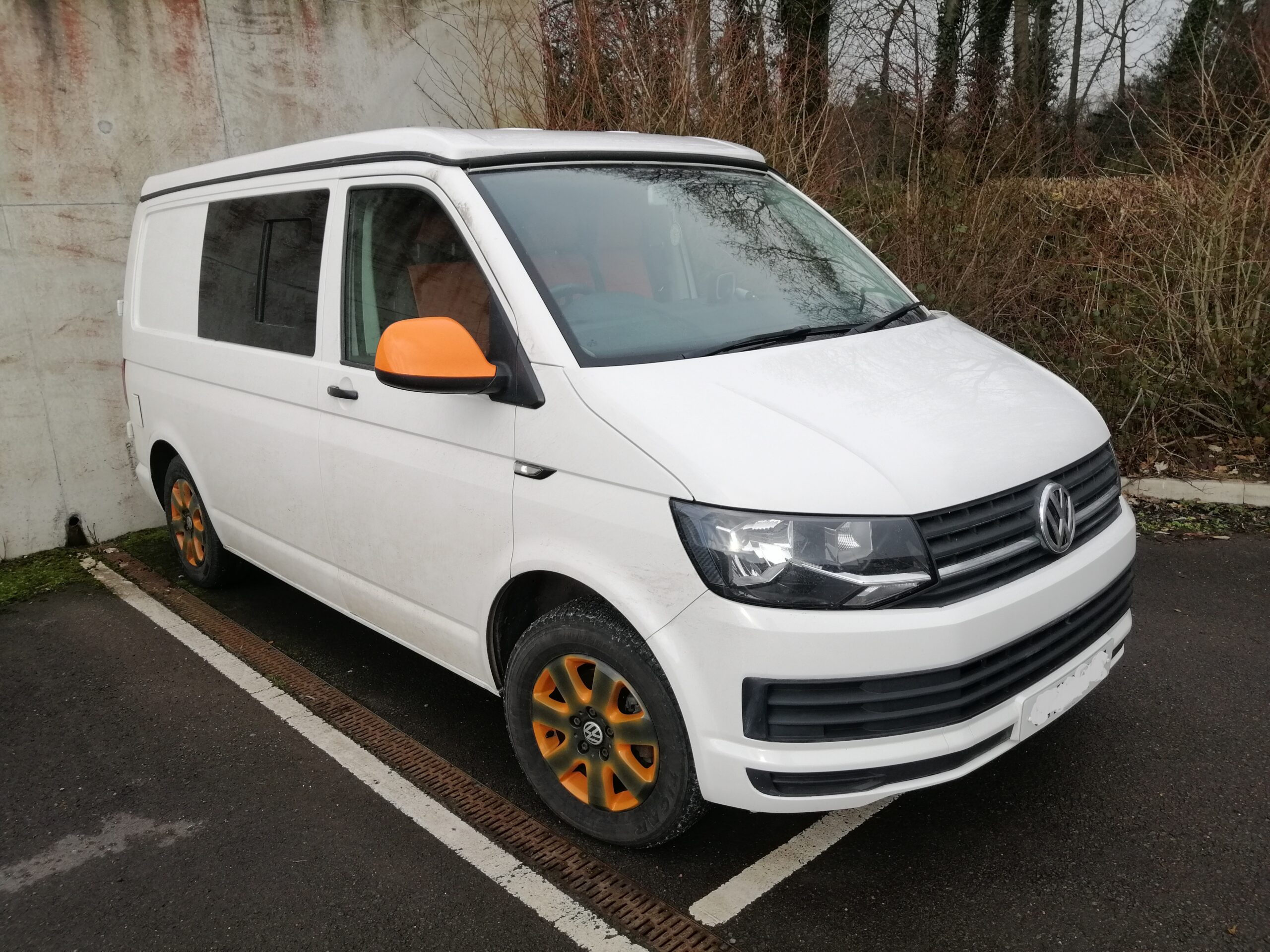