Are vans safer than cars? 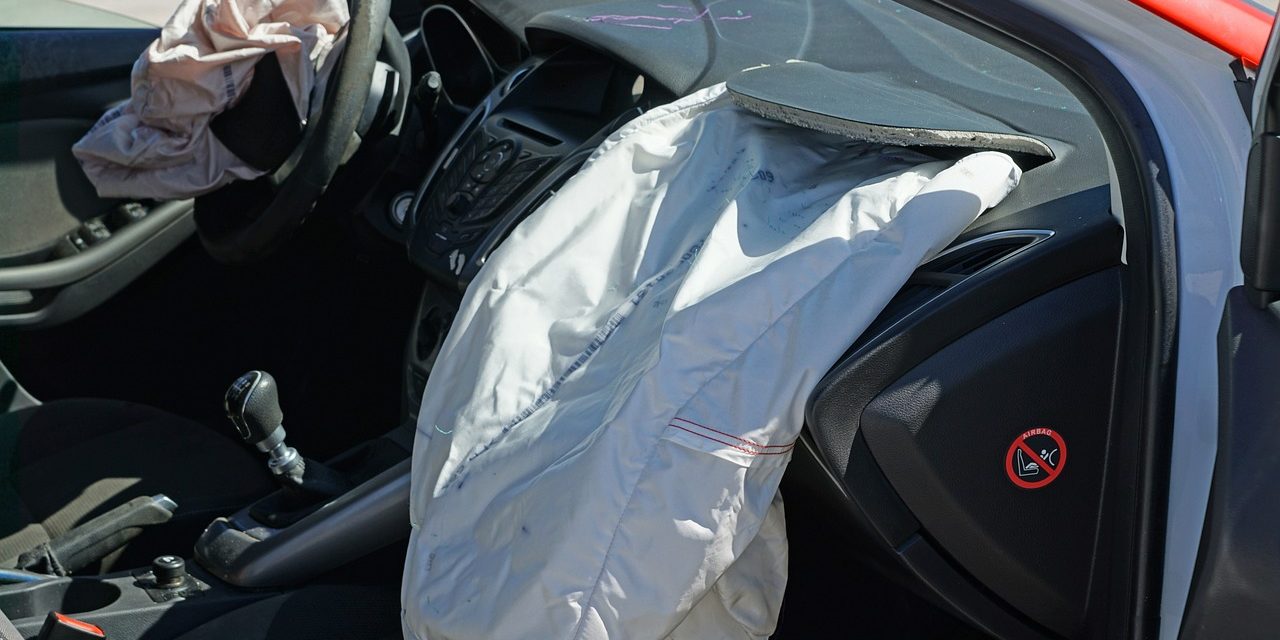 A common question that comes up time and time again is what is the safest way to travel? Which vehicles really are the safest mode of transport? In this article let’s take a look into whether vans are safer than cars.

Vans vs Cars, which is safer?

This is a very broad and wide question as different cars and different vans have different levels of safety. Basic physics would suggest that the heavier or larger a vehicle is, the safer it will be.

The “bigger is better” theory is true to a certain extent, however in this day and age with modern technologies there are many other factors that should be considered to determine which vehicle is the safest.

The safety measurement given to any vehicle in Europe (and adopted also in the UK) is called the NCAP rating (short for New Car Assessment Programme).

Despite it being called NCAP (New Car Assessment Programme) it also covers van safety. If you have never heard of NCAP you can read more detail on the NCAP meaning here

The challenge that vans face in terms of safety is that the modern advances that have been introduced into the car market have been overlooked quite considerably by the majority of van manufacturers over the last few decades.

A typical early 2000 – 2010 car for example would come with all safety features as standard whereas a van of similar era would be unlikely to even have airbags.

Other safety features such as ABS and Cruise control safety assist sensors, Rear view reversing cameras, Blind spot – warning lights found on car mirrors etc are much more likely to be found in a car than a van.

Which vans are the safest to drive?

There have been lots of tests over the years led by NCAP that have reviewed the safest vans. As it stands right now the top 3 performing vans for NCAP safety are the Ford Transit, Volkswagen Transporter, and Mercedes-Benz’s Vito. These all achieved a gold NCAP rating.

Vans that have received terrible NCAP scores in the past include the Vauxhall Movano, Renault Master, Nissan NV400, Renault Traffic and Fiat Talento.

If van safety is high on your agenda, then you should have a search for the vehicle NCAP score before settling on your purchase.

Safest Car vs Safest van which would be better?

So, we now know that you can have high and low rated NCAP cars and high or low rated NCAP vans, but which would be safer in an accident if you took the highest rated from each category?

Assuming the van and car both met gold standard for NCAP and contained the same level of safety features that might be expected in a typical 2022/2023 vehicle then basic physics can be applied.

The heavier/larger vehicle and its occupants would generally fair better in a collision.

Can I make my old van safer than a car?

Of course, with a little bit of money there are things that you can do to help improve the safety of an older van.

Although it is not a common or easy upgrade, I have also heard of people adding airbags from later models of VW Transporter into their older vehicles.

Conclusion ARE VANS SAFER THAN CARS?

If you are looking to buy a car or van based on safety, make sure you check out the Euro NCAP website – here. With the same level of modern safety features the heavier vehicle will generally always fair better in a collision.

Older vans are likely to be very unsafe compared to modern standards at least. I know my 2000 VW T4 doesn’t even have airbags, I’m just grateful for the seatbelts!

You may also be insterested in 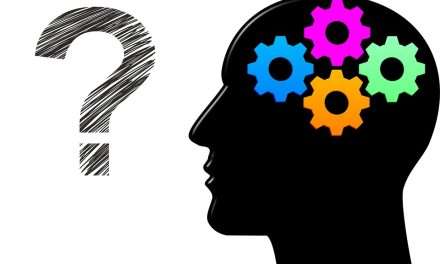